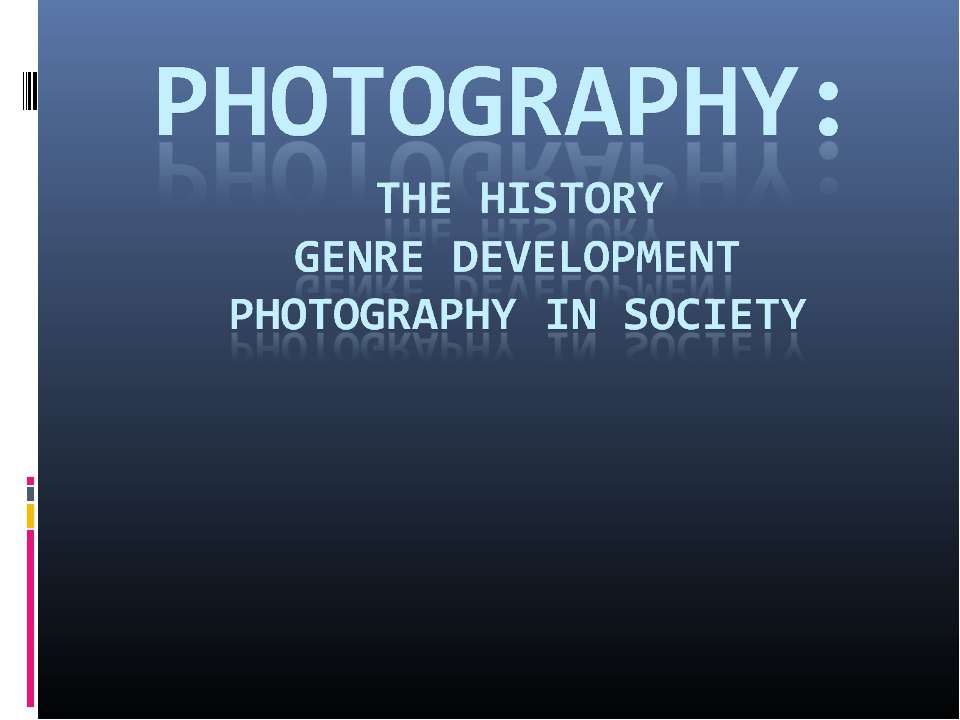 The History When was the first permanent photographic image taken?

So that's the technology, How has it affected our society? Documentary then and now..

Consider these points....... Is our nation becoming Desensitised by the news? Are we too interested in other peoples devastation? Would we want people to take photos/footage of our final moments? Would you photograph of record these significant events if you were in that situation?

Watch this compilation of amateur and news footage from the September 11th terrorist attacks. Think about these discussion points..... Do you feel uncomfortable watching the footage? Do you think that we need to know about these events around the world? If you had a camera in your hand and were in New York on that day, what battles would you have to overcome if any? What is your opinion of this event? What would your opinion of this event be without any visual evidence of it? Should money be exchanged for these images? Where can you see documentary reportage in 5-10 years time? 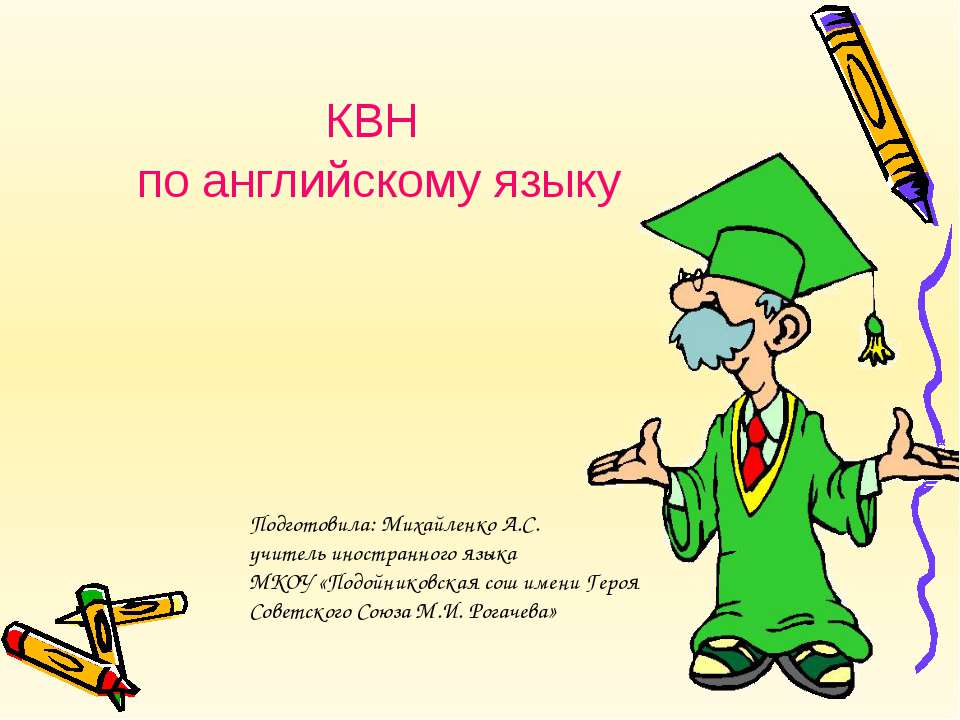 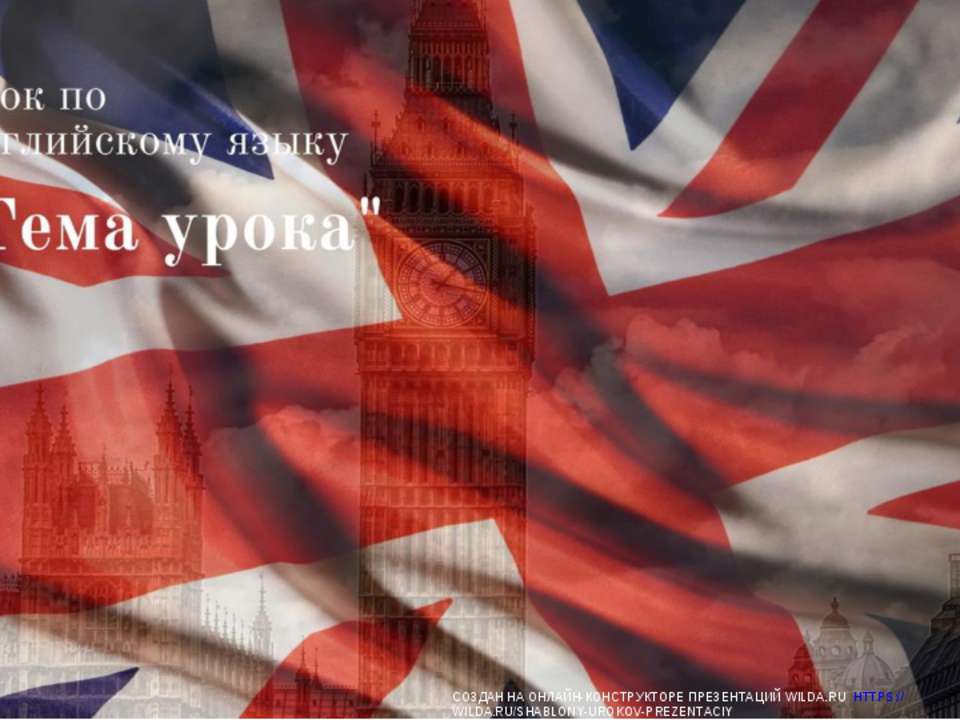 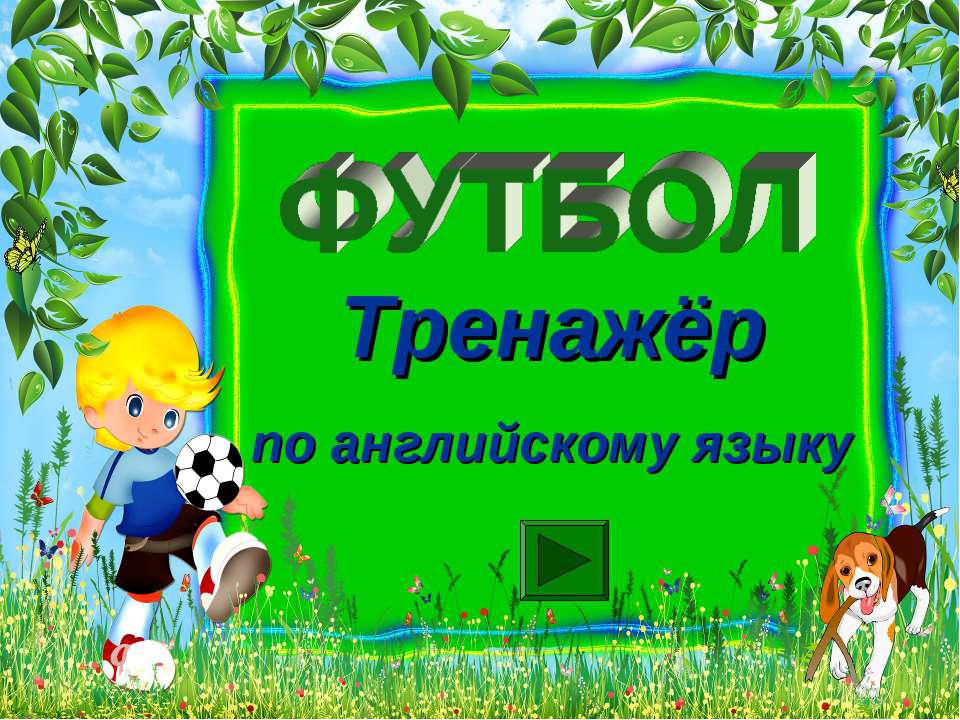 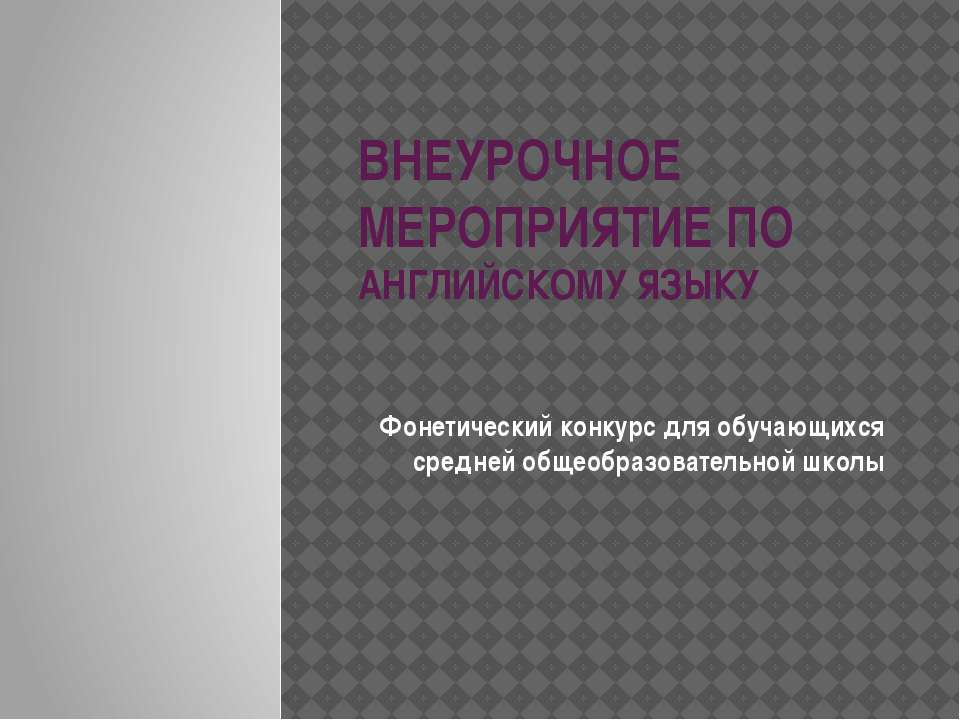 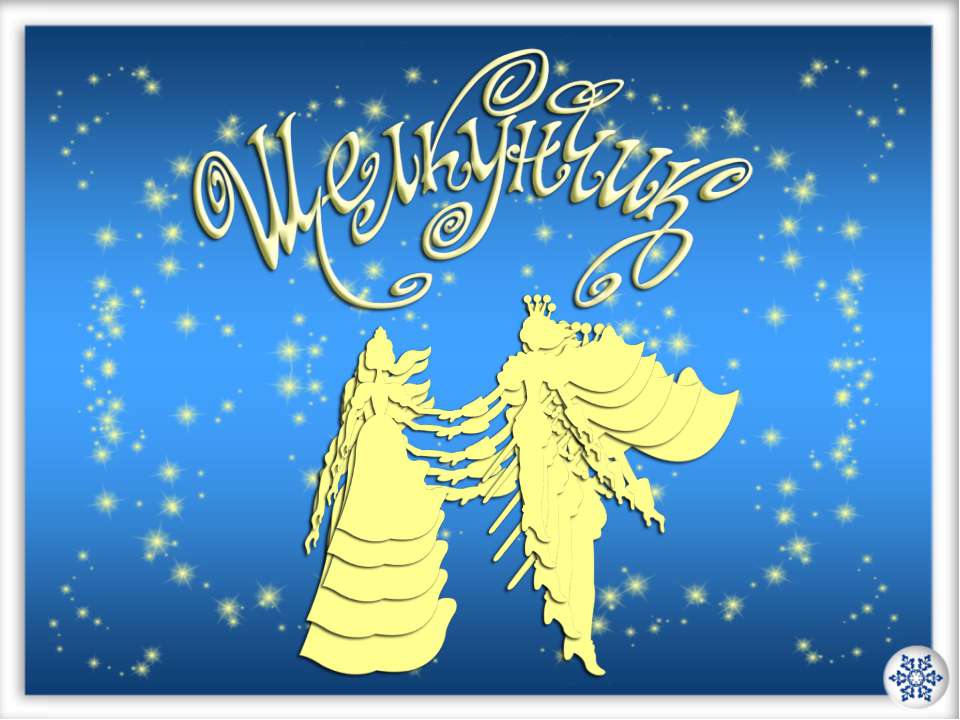 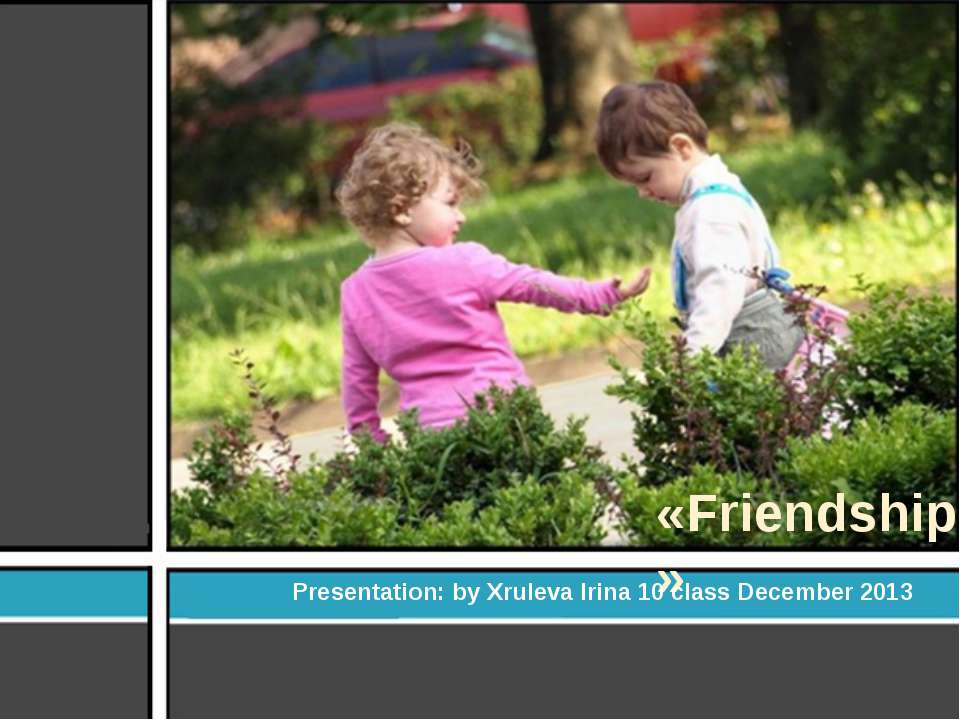